2017 was a fantastic year for great video games.

It saw the release of the Nintendo Switch, along with an upgraded version of the Xbox One.  Link and Mario had new games for the new Switch.

Personally, I had a lot of fun with several games this year.

Nintendo’s Arms was a surprise hit.  The brawling game where the player physically punches towards the screen to control their character is responsive and engaging.  Several of my friends gathered for a community playthrough of Resident Evil 7, which saw the series embrace its roots as an atmospheric exploration of a house of horrors.  I even returned to my greatest video game love when World of Warcraft’s Legion expansion got up to speed.

From official game reviewers, though, this year’s big winner looks to be The Legend of Zelda: Breath of the Wild

Zelda won the Game of the Year category from both Polygon.com and The Game Awards.  My co-worker, Kevin, even blogged about it earlier this year.  Breath of the Wild is a open-world game of exploration, puzzles, and combat.  You’ll find yourself jumping, climbing, riding horseback, and sailing through the skies as you unlock the secrets of this all-new Hyrule.  There’s an unbelievable amount of content to play through in this game.

Other Game of the Year contenders follow below, and all of them are available for hold or checkout at the library! 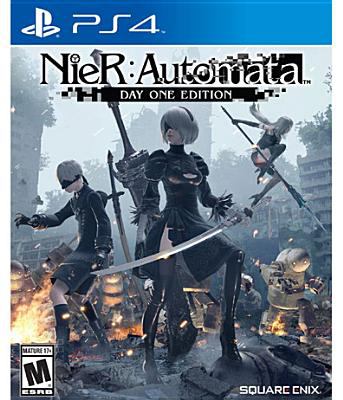 Humanity has been driven from the Earth by mechanical beings from another world. In a final effort to take back the planet, the human resistance sends a force of android soldiers to destroy the invaders. Now, a war between machines and androids rages on... A war that could soon unveil a long-forgotten truth of the world. 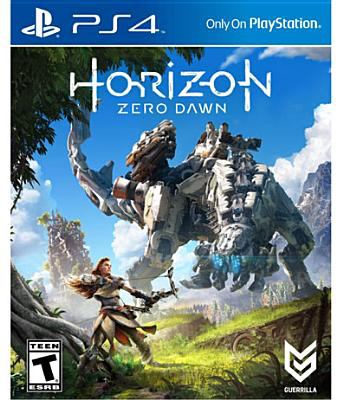 Take on the role of skilled hunter Aloy as you explore a lush world inhabited by mysterious mechanized creatures in an exhilarating new Action/RPG. 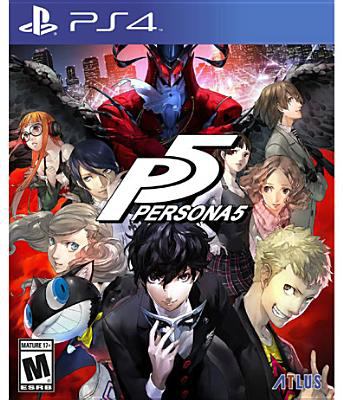 A group of high school students are out to reform Tokyo society. Troubled by the deception and hypocrisy all around them, these Phantom Thieves will steal into the hearts of people and confront the problem from the inside out!

Play as Mario as he teams up with Cappy to inhabit different friends and enemies outside the Mushroom Kingdom.  Navigate wild worlds and collect moons in this platformer featuring Nintendo's iconic character.

Play as BJ "Terror-Billy" Blazkowicz and fight with the Resistance to liberate 1961 America from the Nazis' grip.  This historical fiction game features plot twists as the Wolfenstein saga continues from The New Order.