As a young child I remember when the first Jurassic Park movie came out, and how I was wowed by its fantastic visual effects.

It wasn't until junior high when I read Michael Crichton's novel that I discovered just how vastly different the movie was from the book, a discovery I would later learn was true of most adaptations.

As time went on, I learned to appreciate some of these movies for what they were. My hope is the new Netflix version of Death Note will be no exception.​

Having watched the original anime version of Death Note only a few years ago, and then watching its Japanese live action movie version, I have to say the series overall is really solid.

There are some dark tones and a brutal portrayal of the fragility of human life. There are also those questionable, magically induced, "so this is a thing?" moments. Where the original anime lacked, the Japanese live action version seemed to make up for in spades.

I'm hoping with the newest iteration of the series coming to Netflix on Friday will not stray too far from the basic ideas the original was based on: the dangers of playing god, and how even the most insane and vile people might somehow see themselves as the hero of the story, even when everything else around them screams that they're not.

Remakes can get a bad rap, though.

The fact that they lack originality is perhaps a result Hollywood being out of new ideas. But not all remakes or adaptations are entirely bad.

The 1993 Super Mario Bros. movie, as infamous as it is, is still beloved by some. Its cheesiness and playful script and costumes are still endearing to many.

The more recent 2017 Beauty and the Beast was also really well done for what it was attempting to be, as was 2016's The Jungle Book and a slew of other movies. However, there are some movies that don't get made well, such as 2012's Red Dawn which was mostly just an mediocre action movie until the ending kind of falls flat.

The somewhat confusing re-imagination that was 2017's Ghost in the Shell kept a few references to the original film, but overall the story was changed so drastically that it became something else entirely. Spoilers: it even went so far as to delivered the exact opposite message as the original 1995 film!

Don't get me wrong, I still enjoyed watching these movies, but I'll probably only watch them again to rag on them for how terrible they are.

Maybe as part of my annual "Bad movie marathon" come Halloween, to watch along side other atrocities of film history. These missable movies may be redeemed only by the fact that they're so bad they eventaully become good in a way not intended by the creators.

Heck, that's how some of the greatest bad movies get their cult followings; not for what it was trying to be, but rather what it became when the credits start to roll.

I can talk about the good and bad of remakes for hours, but I'll just leave off with some of the items below that the Des Plaines Public Library carries for your viewing pleasure. 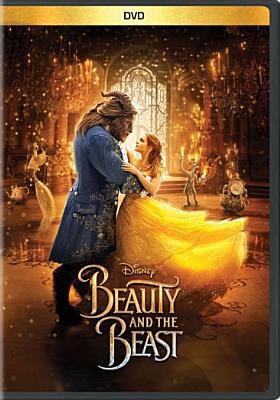 It tries hard to capture the magic of the original animated film, and is remarkably well done for what it tries to be, so I'd definitely recommend giving it a watch if you haven't already. 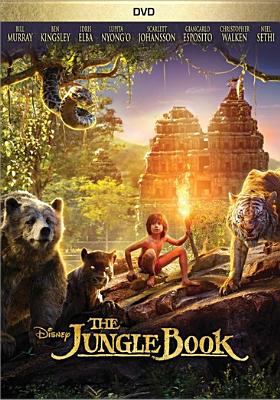 A really solid adaptation of the original animated film, I really enjoyed watching this one and can't recommend it enough. 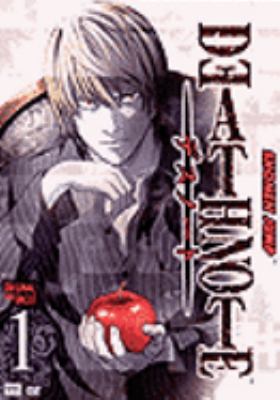 A solid animated series about a mysterious book called a Death Note that can kill anyone who's name is written in it, and the teenager who comes to possess it. In ways, it's almost like a reverse mystery in a similar vein as Columbo, in that you know the main character is the killer. But you get to watch both how he covers his tracks, as well as how L and other police and detectives attempt to to uncover his identity. Overall it's a remarkable story, and one of my favorite series'. A word of caution: this one is intended for slightly more mature audiences. 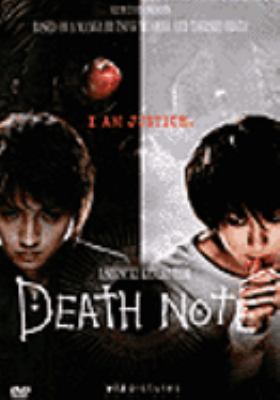 A Japanese live action adaptation of the series, this one mostly follows an abbreviated version of the original story, but improves upon it in a few ways that make the story flow a bit better in places, as well as changing and fixing the ending, which some (including myself) considered to be the biggest weak point of the original story. It's in Japanese, but it does have English subtitles. There are additional movies that were made after this one as well so if you enjoy this one, be sure to ask the Readers Services folks for help finding the other movies. As with its anime counterpart, this is also intended for more mature audiences.​​ 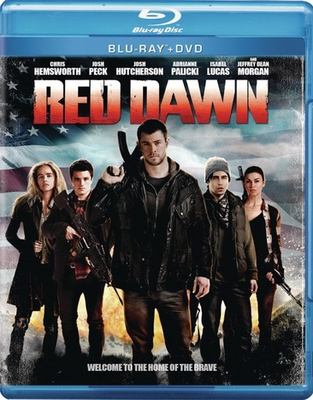 A little more action-focused than its '80s predecessor, the story falls a little short in some places. As far as the story and plot goes there's a few plot holes big enough to ride an elephant through, and a lot of convenient coincidences. Otherwise, it's not too terrible. Overall the action scenes are choreographed well enough to make it an allright action movie if nothing else. My only real complaint is the way the movie ends felt a little abrupt, especially compared to its '80s counterpart. It sort of just ends, without any real lead up to the actual ending, where as the original at least felt like it reached a more proper conclusion. 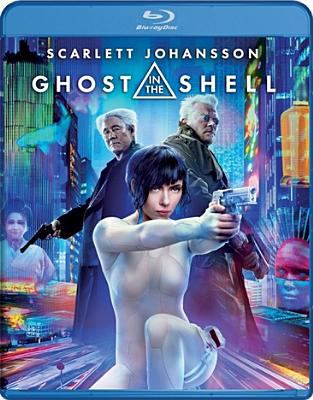 It sort of hits some of the same beats as the original film, but quickly goes off and spins into its own separate story of self discovery for the main character, known mostly just as Major. If you're not familiar with the series, don't worry, this is written in a way where it can stand on its own merits (while not necessarily living up to the anime and manga it's based off of).