This is the season for awards. The Grammys, the Oscars, ​but most thrilling of all, the ALA YMAs. What is that you ask? The American Library Association Youth Media Awards, of course.

I am always excited to learn who wins the Pura Belpré, Coretta Scott King, Robert F. Sibert and Theodor Geisel awards, too.

For only the second time, this year the Newbery winner is a picture book, Last Stop on Market Street, written by Matt de la Peña. The book, illustrated by Christian Robinson was also named an Honor Book for the Caldecott Medal and the Coretta Scott King (Illustrator) Book Award.

Finding Winnie: The True Story of the World’s Most Famous Bear, illustrated by Sophie Blackall, is the 2016 Caldecott Medal winner. The book was written by Lindsay Mattick. It is a true story of the bear became the inspiration for A.A. Milne's Winnie-the-Pooh.

The complete list of winners and honorees is available here.

Take a look to see which of these honored books you might enjoy sharing with your children. 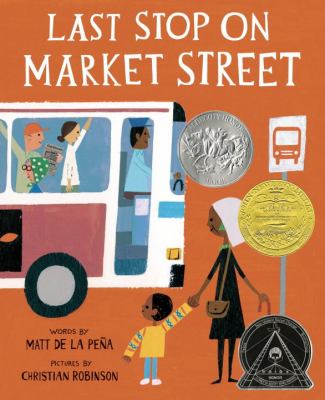 John Newbery Medal for the most outstanding contribution to children’s literature. 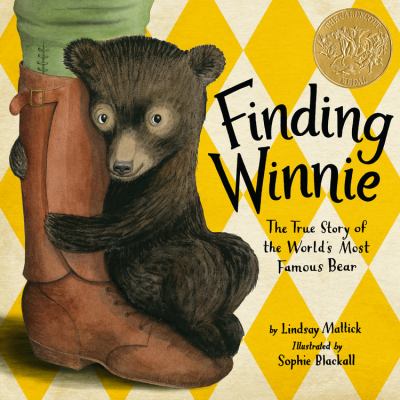 Finding Winnie : The True Story of the World's Most Famous Bear

Randolph Caldecott Medal for the most distinguished American picture book for children. 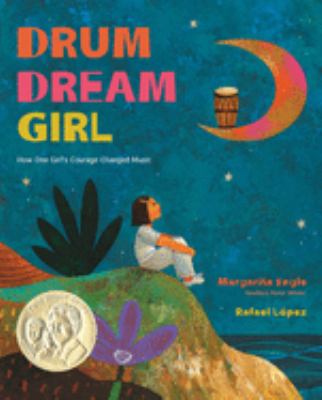 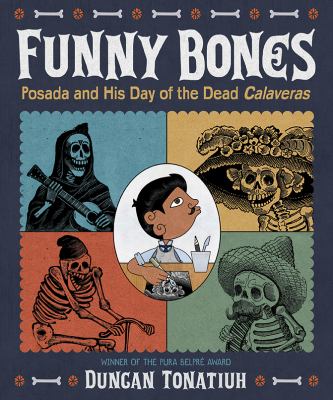 Funny Bones: Posada and His Day of the Dead Calaveras

written and illustrated by Duncan Tonatiuh 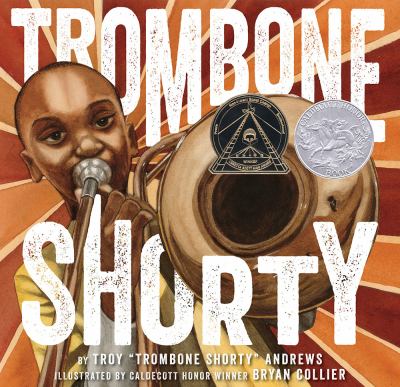 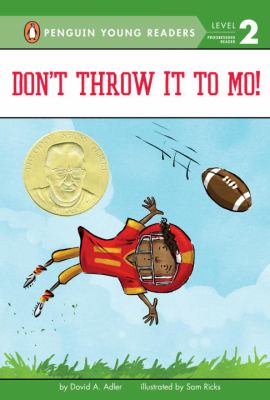 Don't Throw It to Mo!

by David A. Adler