On this episode, Charlie, Ariana, Elizabeth and Joel discuss true crime, a genre that documents real stories of illegal behavior. They talk about the recent documentary adaptation of Michelle McNamara's book I'll Be Gone In The Dark, true crime podcasts such as My Favorite Murder, and debate the ethics involved in producing a narrative about real traumatic events.

Listen to their conversation in the player below:

Place a hold today on some of the true crime discussed in this episode:

I'll Be Gone In The Dark: One Woman's Obsessive Search For The Golden State Killer

Michelle McNamara's extraordinary deep dive into the horrifying activities of the so-called Golden State Killer eventually led to his capture. This book, posthumously released after McNamara's untimely passing, has since been adapted into a documentary series. Also available as an audiobook, e-book and e-audiobook.

Karen Kilgariff and Georgia Hardstark, hosts of the popular podcast My Favorite Murder, relate how their own lives have led them into a fascination with true crime in this candid, irreverent dual memoir. Also available as an audiobook, e-book and e-audiobook.

The story of H. H. Holmes, who lured tourists away from the 1893 World's Fair to his hotel on the south side of Chicago, has been told and retold, occasionally taking liberties with the historical record. Local author Adam Selzer's research debunks several myths and gets to the heart of Holmes' still-haunting crimes.

The Man From The Train

While researching a series of unsolved violent crimes in the United States in the early 1900's, baseball statistician Bill James discovered a series of unsettling similarities. Together with his daughter Rachel McCarthy James, they amassed a compelling body of evidence suggesting that all these crimes were committed by a previously undiscovered serial killer. Also available as an audiobook and e-book. 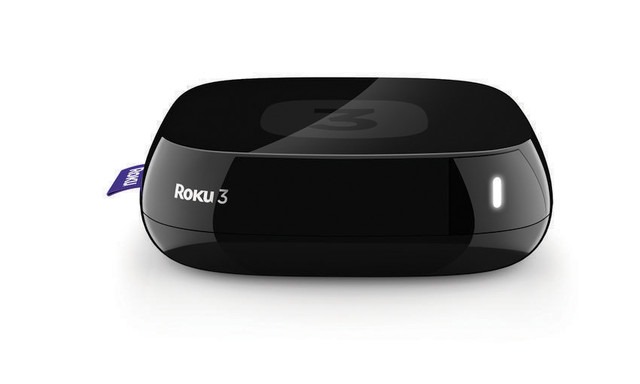 Several of the documentaries mentioned on this podcast (including Night Stalker: The Hunt for a Serial Killer, Crime Scene: The Vanishing at the Cecil Hotel and Making a Murderer) are exclusively available on the streaming service Netflix. But if you don't have a subscription and are a DPPL cardholder, you can place a hold on a Roku and watch Netflix through the library's account.