This is something everyone has in their homes. Something along the lines of an audible product. I'll give you a moment to think about it. (Cue Jeopardy theme).

Did you figure it out?

Point and match, the answer is MUSIC!

Yes, the Des Plaines Public Library has perhaps the best collection of music out there and we have lots of brand new music for you to get your ears on.

From Classical to Jazz, New Age to Marimba, World Music to Big Band, Heavy Metal to Electronic Dance Music, Rap to Piano and so much more, our collection is something I am very proud of and one of the reasons I enjoy working at DPPL!

Sure I enjoy picking up a refreshing fiction novel or a nonfiction title but music is my ultimate odyssey.

It's as if the world around me ceases to exist and it's just me and the music in my ears for the next 40 minutes or however long the album lasts.

Music has always been there for me and is a huge influence in my life. To paraphrase a famous person in history, "Give Me Music Or Give Me Death"...Oh, wait, back on topic here...

Many artists will be releasing lots of new music this Fall and you can be assured that we are staying on top of the latest upcoming music releases. Whether you're in the mood for some good Ole' Country or perhaps the eclectic tastes of Jazz or maybe you just want to unwind to some Comedic relief, we have lots to offer everyone.

Don't forget we also have a huge catalog of music you can download tracks from for free and keep forever! Check out FREEGAL here.

Here are the lastest upcoming highlight releases for Fall 2016:

Since 2013, Britney Spears has been dazzling audiences with her show in Las Vegas. That would also be the year when she released her last album. Now she is back with a new release that includes the single Make Me. 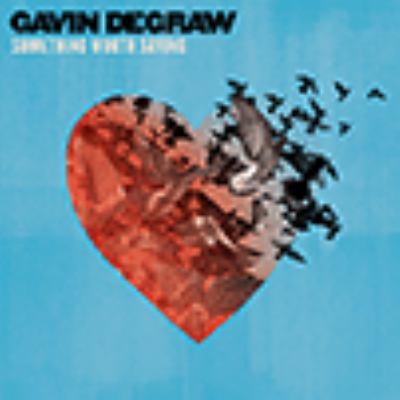 Gavin DeGraw - Something Worth Saving

Grammy-nominated singer-songwriter Gavin DeGraw returns with his fifth studio album, which includes the single She Sets the City on Fire. The brightest stars and biggest hits in Christian radio shine in a brand new two-disc collection that features some of the most inspirational music out there today. 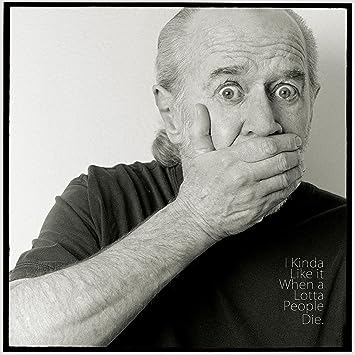 George Carlin - I Kinda Like It When A Lotta People Die

George Carlin at his best. Recorded over the course of two nights at the MGM Grand in Las Vegas in 2001, this never before released material was supposed to be the source for Carlin's twelfth HBO special, which was never aired. Also included is a home recording from 1957. Just a few months after his 2011 album, Best Day Ever, made its debut on CD, Mac Miller returns with a brand new studio release. The album's first single, Dang!, includes an appearance from Anderson .Paak. 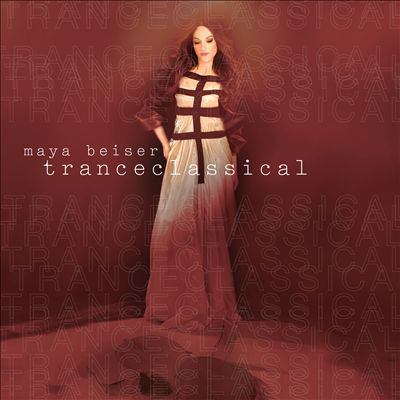 A varied program, the album opens with Maya Beiser's interpretation of Bach's Air on G, in which she channels the sound of an old vinyl record, spinning on some far-off turntable. Especially notable are Maya's arrangements of Imogene Heap's Hide and Seek and Hildegard von Bingen's O Virtus Sapientiae. Snarky Puppy introduces their first new band album in two years. The album title refers to how the Western civilized world has become slaves to pop culture. The album is a slight departure for Snarky Puppy: darker, with elements of rock along with brilliant flourishes of R&B, funk, soul, jazz, bossa nova, electric blues, and more.